It’s a tradition of it’s own by now! Each year, American Routes celebrates Thanksgiving weekend with words and music from the National Heritage Fellows Concert in Washington DC. Since 1982, the National Endowment for the Arts has presented the fellowships. It’s America’s highest award in Folk & Traditional Arts. We’ll hear a mix of this year’s fellows live from the stage as well as great recordings of those from years gone by: The Holmes Brothers, Doc Watson, Treme Brass Band, Michael Doucet with Beausoleil, Boozoo Chavis, Flaco Jimenez, Mavis Staples, Del McCoury, John Cephas & Phil Wiggins, Andy Statman and many more. Blues and jazz, Cajun and zydeco, Tejano and klezmer, bluegrass and gospel as well as Native American voices, make a cornucopia of sounds and stories for the holiday! 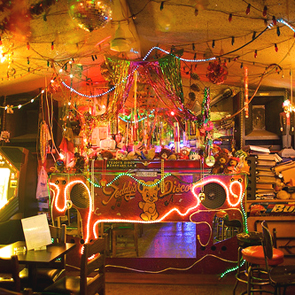 LIVING WITH THE BLUES

This week on American Routes, we’re roaming the highways, byways and crossroads of the Magnolia State, looking for all kinds of blues. We sit down with noted blues scholar Bill Ferris to talk about his lifelong obsession with the music of his home state, and visit with Delta piano blues chanteuse Eden Brent to learn about her music mentor Boogaloo Ames. We set out north for Holly Springs and some Hill Country family jams. Then we head towards home to hang out at Teddy’s Juke Joint, and catch up with the master of the gut-bucket blues, Little Freddie King. 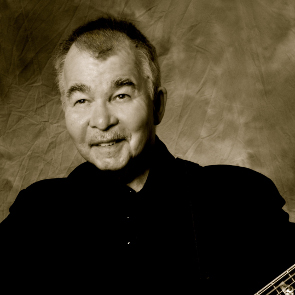 Join us for a two-hour visit with John Prine as he walks us through his life—from urban Illinois backwards to Muhlenberg County, Kentucky—and catalog. For over 35 years, the singer and guitarist has written and performed songs which present a slightly off-kilter and darkly humorous look at working class America. We’ll also talk agitprop with the man who has written Vietnam-era protest songs like “Take the Star Out of the Window” and “Sam Stone,” and environmental broadsides such as “Paradise.” There are also performances of Prine’s songs by others and more in this two-hour visit with one of America’s leading songwriters. 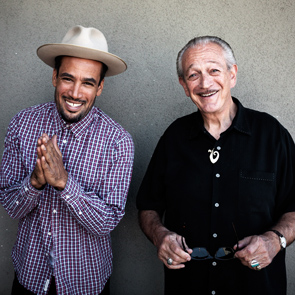 The singer-songwriter Ben Harper has been on the scene since the early ’90s, but now he’s digging deeper into the blues with the legendary harpman Charlie Musselwhite. We’ll talk with Ben about the musical journey from his family’s music store to his recent recording that he calls his “graduation” album. Then an in-studio conversation with a guitarist who has played with Sun Ra and now plays banjo with Preservation Hall, New Orleans’ own Carl LeBlanc.