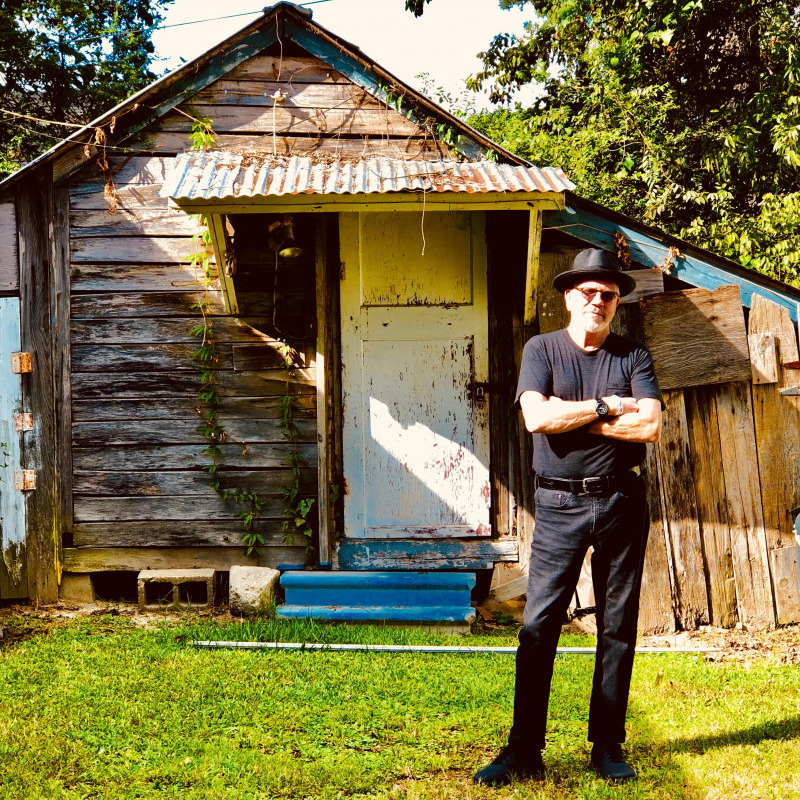 ‘American Routes’ Waters the Roots of Folk, Wall Street Journal, February 10, 2000
By Nat Hentoff Louis Armstrong once said, “All music is folk music. Horses don’t sing.” In the history of American radio, no series has ever come close to Nick Spitzer’s “American Routes” in exploring the many streams of this nation’s music…

Crisscrossing the Wide Map of American Music, New York Times, August 13, 2000
By Samuel G. Freedman. A few nights after Nick Spitzer was ousted from his job as a disc jockey, his friends on the Philadelphia rock station WMMR-FM gave a farewell party. They had listened over the previous two years as Mr. Spitzer had spun Bessie Smith and Merle Haggard during afternoon drive-time…

American Routes Gets to the Roots, Billboard, June 2000
By Bradley Bambarger. Radio listeners are often divided among those who prefer music and those who prefer news. Yet as Nick Spitzer knows, music has long been the vehicle for news. Whether Indian chants or urban raps, music has been the medium by which a society delivers messages about itself to itself.

Digging Routes. Nick Spitzer’s Sonic Gumbo is Unlike Anything Else on Radio, Penn Gazette, March 2009
By Samuel Hughes. A Saturday afternoon, maybe a Sunday. You might be driving; you might be in the kitchen chopping onions. The radio is on, and when you notice the hour, you flip it to a certain NPR station, just in time to hear the rolling opening bars of “Tipitina,” Allen Toussaint’s interpretation of the Professor Longhair classic….

NPR for the DEF:Q&A with Nick Spitzer, Professor of American Boogie and Host of NPR’s American Routes, Phawker December 2009
By Jonathan Valania. Nick Spitzer is a folkorist, ethnographer, professor of American Studies at Tulane University and host of the altogether wonderful American Routes — which can be heard locally on WHYY from 2-4 PM on Saturdays and 4-6 PM on Sundays — a heady Creole gumbo of blues, folk, soul, rock and Cajun stylings…

Host/Producer Nick Spitzer Press Images
E-mail us at mail@amroutes.org for high-resolution versions of these images. 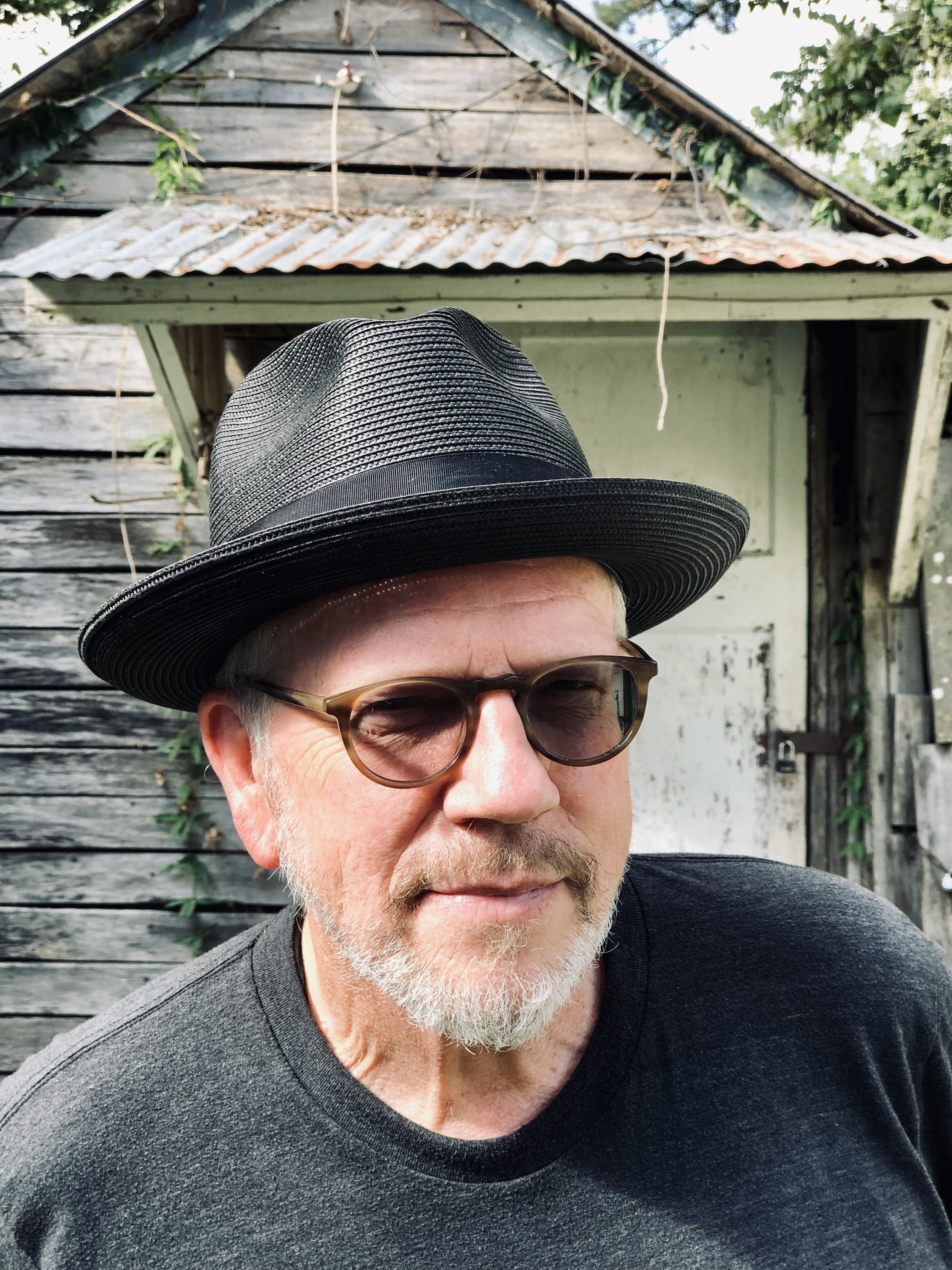 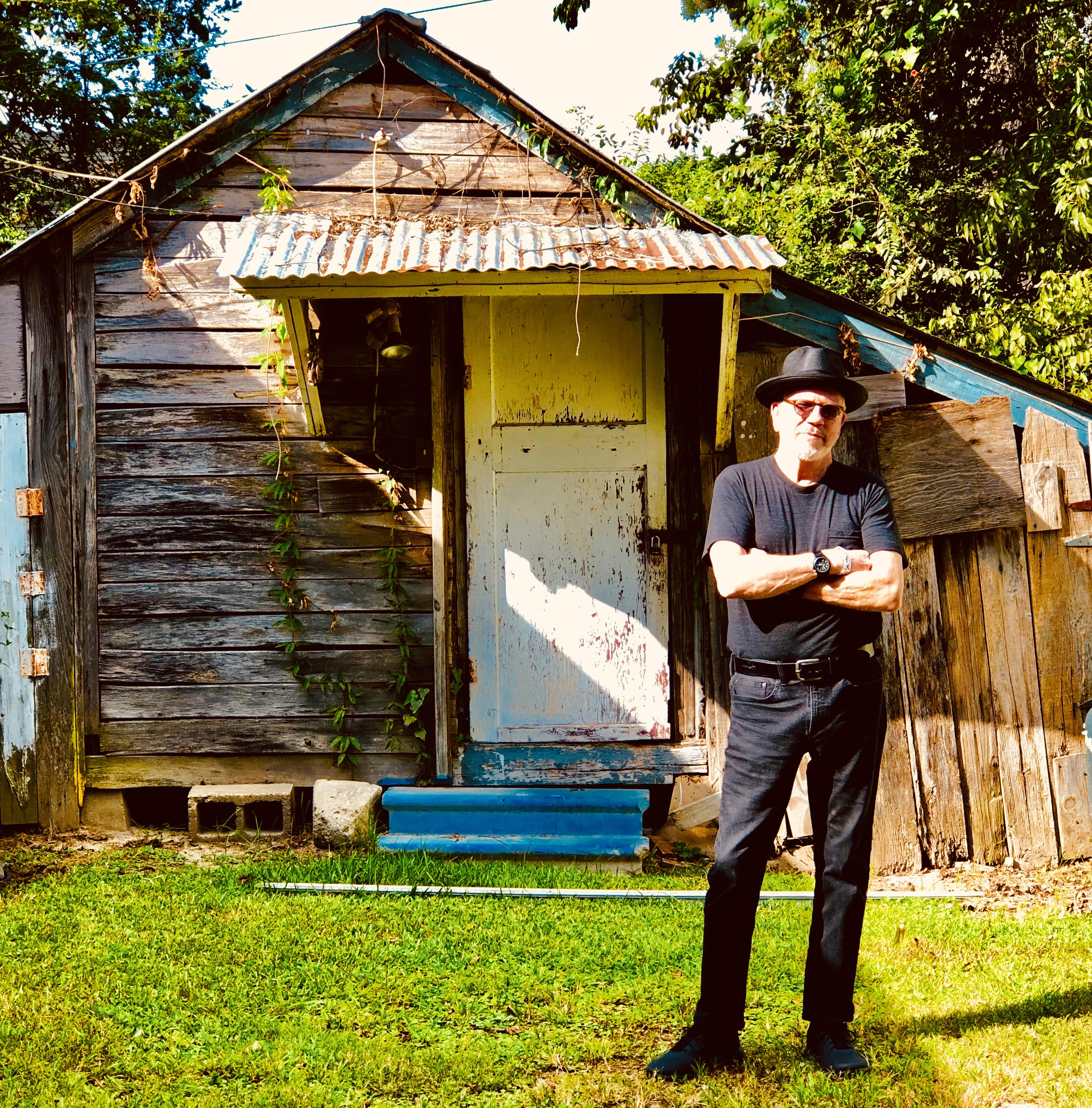 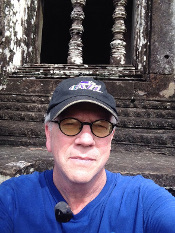 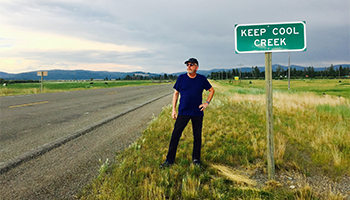 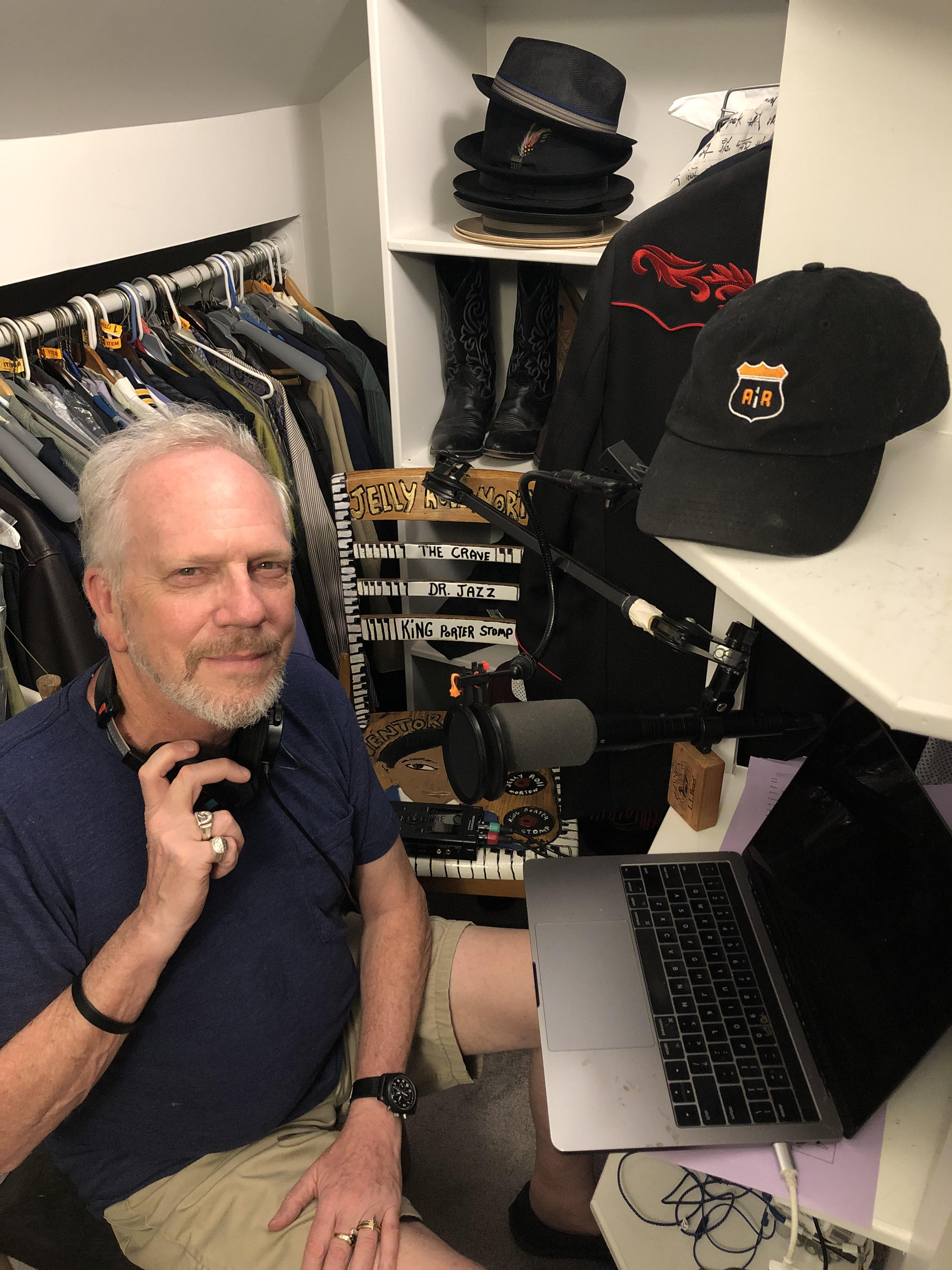 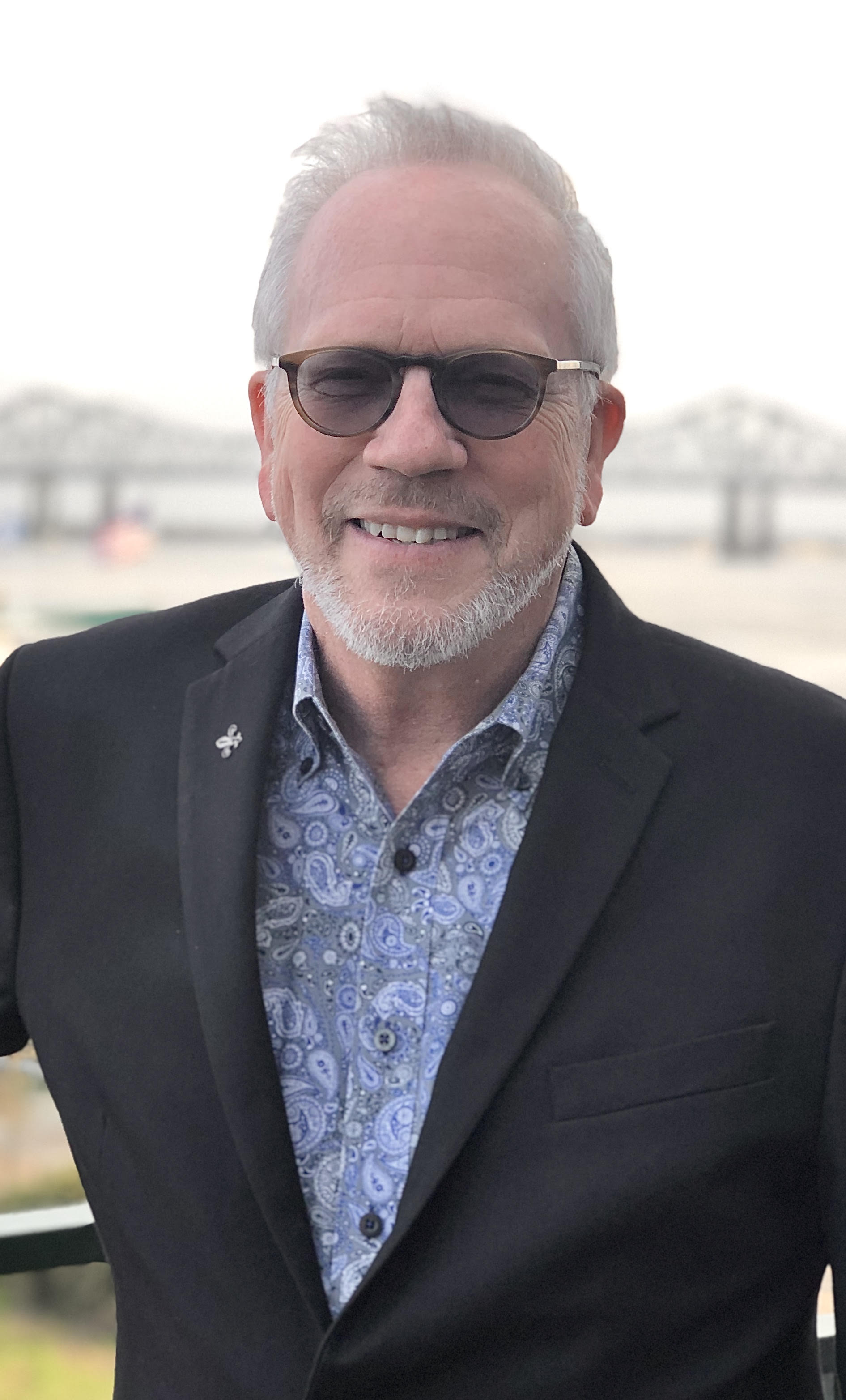 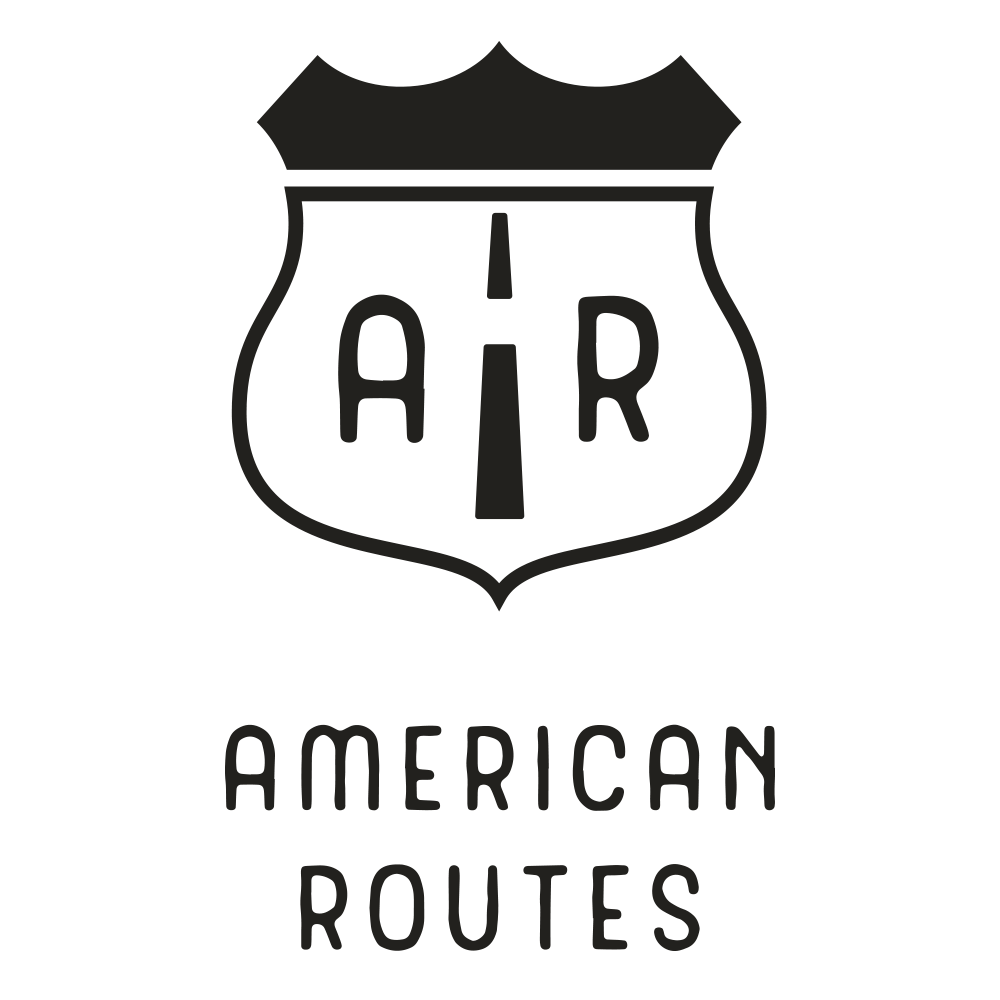