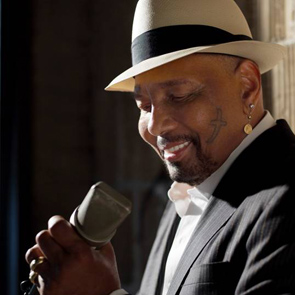 Join American Routes on the street corner for some “shang-a-langs” and “do-wop de waddas” from the past and the present. Confused? Listen in to our conversation with New Orleans’ own Aaron Neville about his recent album of ’50s classics, including his take on the harmonizing genre. Then we visit with Brooklyn-bred Kenny Vance, founding member of Jay and the Americans, to talk mechanics and art of the doo-wop sound. You’ll be “shama-lama ding dong”-ing in no time! 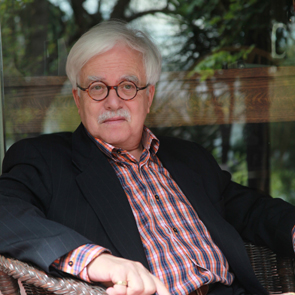 Conversation with, and music from, Van Dyke Parks, an eclectic, popular classicist known as a composer and keyboardist, arranger and producer, with a great love of calypso and Hawaiian cowboy music. The man behind the curtain for so many artists, the Hollywood-based Parks is well-regarded for writing and studio work with Brian Wilson and the Beach Boys, Ry Cooder, Lowell George and Randy Newman, among many others. He recently became a fan of pianist Tom McDermott, a St. Louis-born, New Orleans-dwelling and Brazilian-influenced vernacular virtuoso. Parks thought enough of McDermott’s recorded repertoire to collect and reissue some of it as Bamboula — so-named for the composition by the mutually-admired New Orleans 19th century pianist Louis Moreau Gottschalk. Tom McDermott, also a fan of Scott Joplin, Jelly Roll Morton, Professor Longhair and James Booker, plays in his parlor for us. 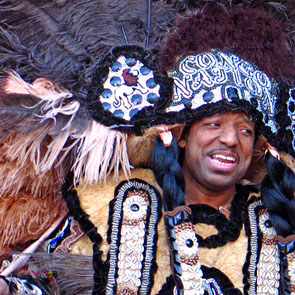 Easter weekend is a time for reflection and family, and our guests certainly fit the bill. Donald Harrison, Jr. is a saxophone player and New Orleans native now based in New York. Harrison’s ties to New Orleans run deep, musically and culturally. His work has long echoed strains of Mardi Gras Indian chants and street beats – not surprisingly as his late father was Big Chief of the Guardians of the Flame tribe, a position Donald Jr. has since assumed. Wendell and Sherman Holmes, plus longtime friend Popsy Dixon make up the Holmes Brothers, a vocal group best known for putting their personal stamp on blues, gospel, country, pop and more. The brothers join us to talk about the transition from Christ Church, Virginia to New York and back again to home and family.

Saxophone colossus Sonny Rollins has been igniting the jazz scene ever since he was a kid in the 1940s, hanging out with his mentor Thelonious Monk. We’ll talk with the jazz master about his work with Miles and Monk among others, and his current improvisatory explorations. Then, we’ll visit with New Orleans’ own jazz legend, Bob French, leader of the Original Tuxedo Jazz Band, to learn the finer points of keeping time in the Crescent City. 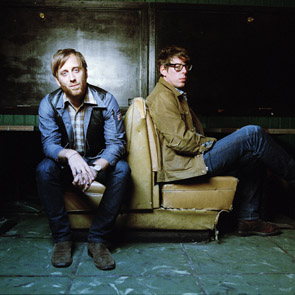 THE BLACK KEYS & THE SOUL REBELS

We’re sitting down this week with two bands who make their hometowns proud. The Black Keys, Dan Auerbach and Patrick Carney, from Akron, Ohio, have roots in the blues and rock but construct a sound all their own. We chat with them backstage at a performance in the Crescent City. Then New Orleans brass band innovators the Soul Rebels talk about bringing the sounds of the streets to clubs around the world.