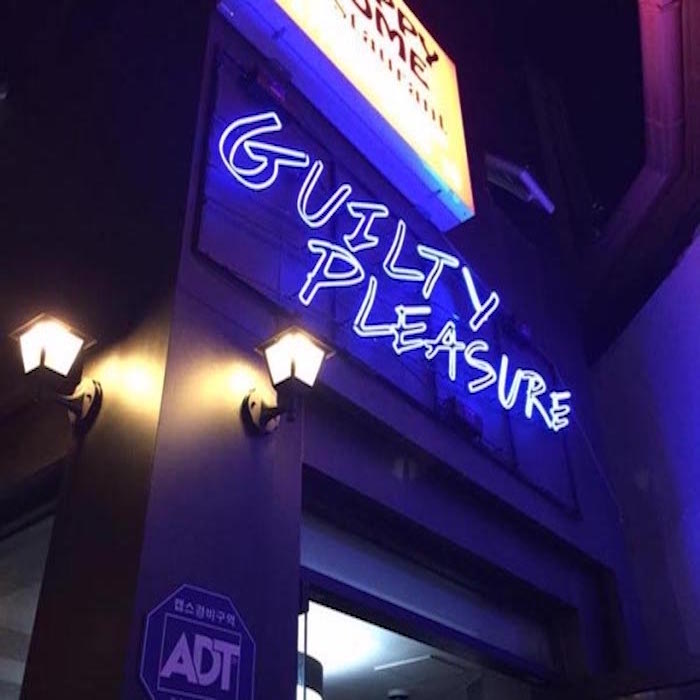 GUILTY PLEASURES: MUSIC WE LOVE MORE THAN WE CAN SAY

We take a deep dive into the memory vaults to spin the tunes that we shamelessly love. From guilty pleasures, including a disco dance number, to confessional ballads like James Carr’s “Dark End of the Street” and songs of redemption ala Bobby Hebb’s “Sunny,” we shine a light on our heart’s true delights. Plus, we explore social protest anthems including Mavis Staples’ “Long Walk to D.C.,” Simon & Garfunkel’s “Richard Cory,” and a standout R&B version of Pete Seeger’s “If I Had a Hammer” sung by Shreveport’s Toussaint McCall. 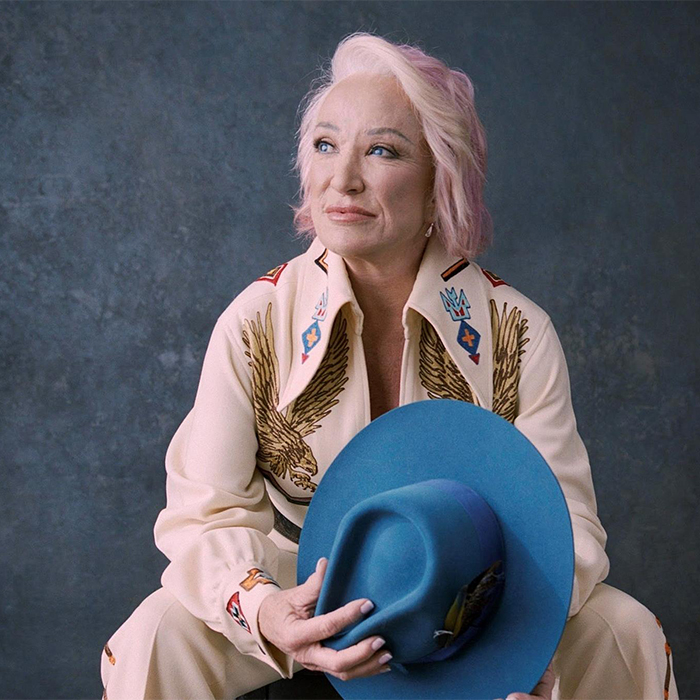 Singer Tanya Tucker got her start as a very young singer in Nashville. At age 13, she had her first hit with “Delta Dawn.” Since then, she’s seen a lot of the world of Country Music but still kept her landmark sound. We’ll talk about her new Grammy-nominated record and her love of cutting horses in the Desert West. Then the King of Swamp Pop, Warren Storm brings us back to Louisiana where he’s taking the world by storm with a new recording of classic songs. 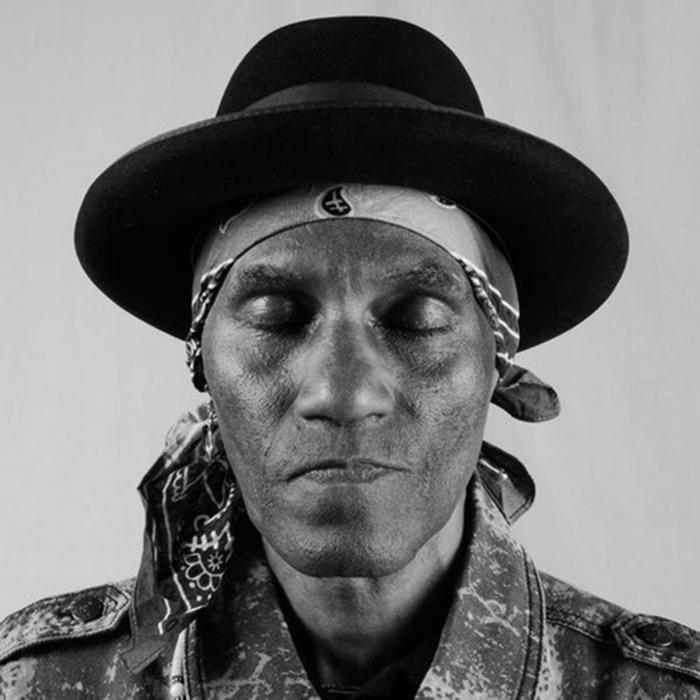 IN THE SPIRIT OF MARTIN LUTHER KING, JR. WITH CYRIL NEVILLE

For the Martin Luther King holiday we honor his spirit and struggle with African American spirituals, protest anthems, freedom jazz and soul power. New Orleans musician and activist Cyril Neville tells of growing up with Mardi Gras Indian rituals and street music and the importance of both to Black community life in the city. From our archives, the late jazz trumpeter Freddie Hubbard talks free form music and freedom of expression. Plus, Bob Dylan gives voice to the social unrest of the Sixties. Cellist and singer Leyla McCalla, formerly of the Carolina Chocolate Drops, reprises “The Capitalist Blues” for a new generation. And Big Mama Thornton brings a musical storm tide with her defiantly upbeat take on “Wade in the Water.” Be in that number with American Routes for MLK Day weekend! 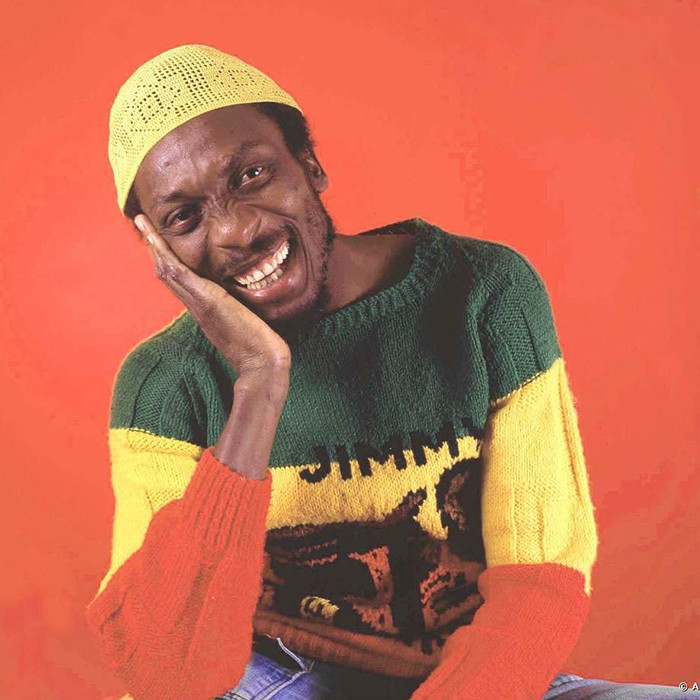 We travel to Jamaica and Cuba, with connections in NYC and New Orleans. Singer Jimmy Cliff is the global reggae star whose career was launched a half century ago by the iconic film and sound track, The Harder They Come. We talk with him about his start in the early days of Jamaican recorded music and his work to make the world a better place for everyone. Then bandleader and pianist Arturo O’Farrill shares his family heritage in Afro-Latin jazz and a recent project playing music of all kinds on the US side of the Mexican border at the Fandango at the Wall. Plus music from around the Caribbean and Gulf South with Toots and the Maytals, Machito and Big Chief Donald Harrison Jr. 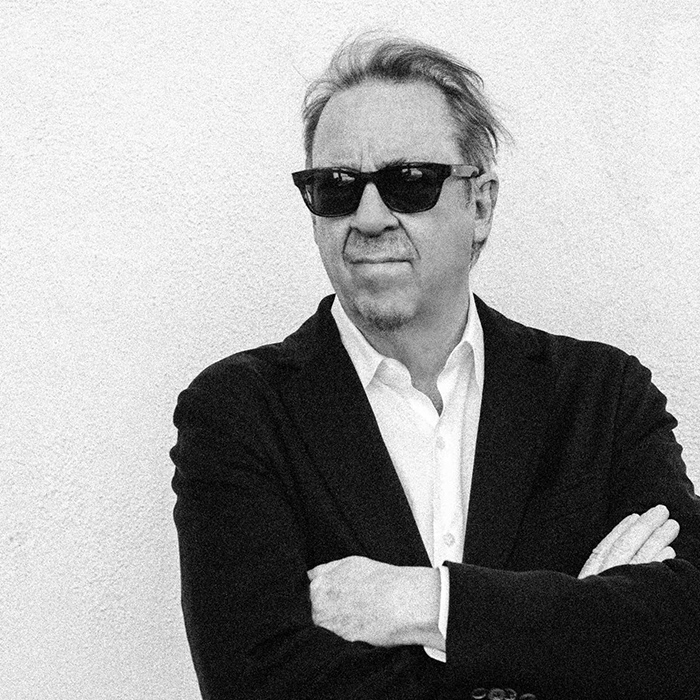 We trace stardom back to its source, traversing the roots and routes that led small town musicians to national fame. Pop icon Boz Scaggs and the late Cajun honky-tonk man Jimmy C. Newman took very different paths to the stage but carried with them the sounds they grew up hearing. Boz Scaggs achieved mainstream success with his own platinum records as well as his work with Steve Miller and Duane Allman. We talk to him about his 6+ years performing on the road and how he came into his own by reconnecting with the blues he heard as a kid in “Nowhere, Texas.” Then, we remember the late Jimmy C. Newman, who took the sounds of French Louisiana to the Grand Ole Opry and put Cajun music and culture on the map. Son Gary Newman, producer Joel Savoy and musician Kelli Jone tell of his legacy and their tribute album, Farewell, Alligator Man. Plus, we trace Hank Williams‘ “Jambalaya” back to its Cajun origins, served up with tunes from Bob Dylan, Bonnie Raitt and Professor Longhair.